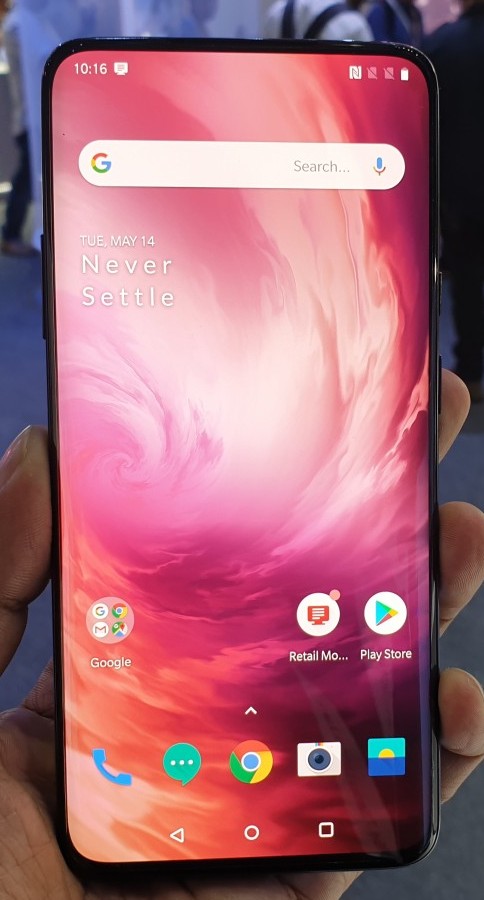 While the price is going up so are the specs and are now competing with the best like Samsung and apple but at a lower price. One plus is now making its own brand name for producing top quality phones for a number of years.

It’s a true flagship. OnePlus has focused on two of the areas that people like to use the most the camera and the screen.It’s a large size screen at 6.67in. With a refresh rate of 90Hz and QHD+ – or 3120×1440 of regulation, with HDR, Gorilla Glass 5 – this has one of the best panels you can find in a smartphone today.

It really nice for playing games or watching content with that kind of refresh rate. The under screen fingerprint scanner is very fast and precise. The front selfie camera is 16mp and the main camera is 48Mp, with optical image stabilization (OIS). It’s powered by the same Sony IMX586 sensor you’ll find in a few other smartphones, but the lens is a custom design.

It has a bottom camera is has 8Mp telephoto and up to 3x optical zoom and you can go up to 10x hybrid optical & digital and take some very sharp zoomed in shots with smart scene recognition and new Nightscape 2.0 technology, and also has an ultra wide angle lens which is claimed to increase the range of your photos by 48% and you can take videos at up to 4k at 60fps. 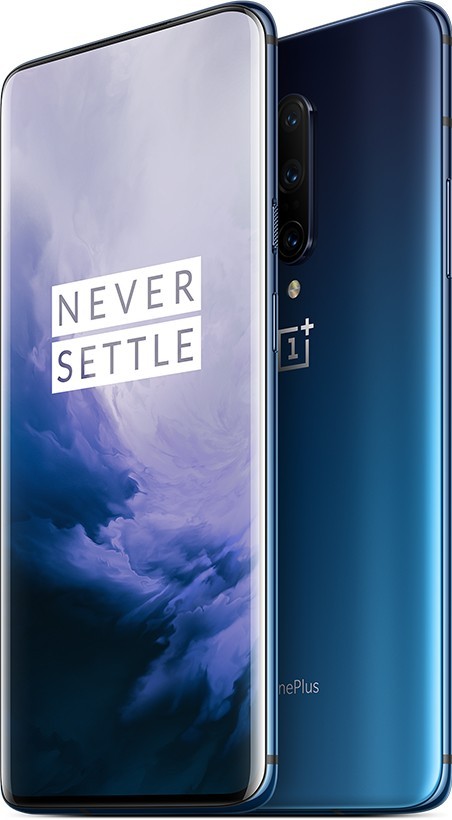 The processor is the new Snapdragon 855, and has up to 256GB storage and 12GB of RAM and its got powerful dual stereo speakers powered by Dolby atmos and a new Haptic Vibration motor all giving very clear crisp sound.

The OnePlus 7 Pro’s 4000 mAh is a desent size giving plenty power to get you through the day and even a second day but if you do run low on power it has super fast charging thanks to a 30w charger they call (Warp 30) which can charge your phone from empty to around 65% in around 30 minutes.

If I could find anything negative to say about this phone it might be the price which is going up steadily over the last few years as One plus is getting better known for the quality phones they are making. It’s also a good bit more expensive than the Xiaomi MI 9 but then again it is a lot better value than the Samsung Galaxy Note 10 or Apples IPhone 11 pro. If you want the latest high end phone with the best tech and specs on offer then the One Plus 7 pro is worth considering. 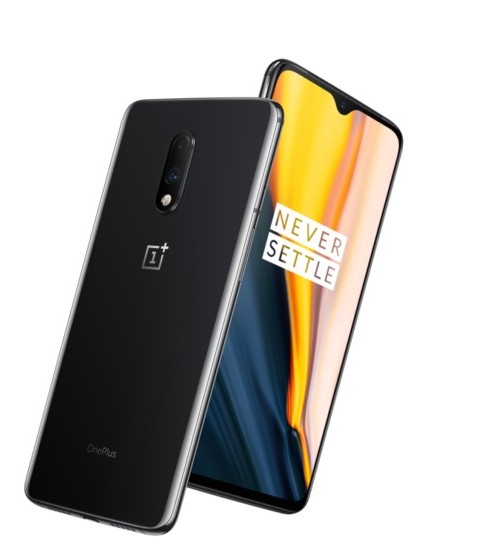 If you are looking for a cheaper model and can do without the triple rear-camera and the 90Hz refresh rate AMOLED panel thats on the OnePlus 7 Pro, then the standard One plus 7 is still a decent phone to buy. It has the same Snapdragon 855 processor, with either 6GB or 8GB of RAM.

The camera is not bad either with a 48 MP dual camera ultra shot and optical image stabilization it will take crisp clear shots .the front camera is a 16 MP with sensor and HDR technology,

It also has a fast fingerprint scanner and really quick face Unlock technology and comes with 128GB or 256 GB of storage.

There’s a 3700mAh battery which is smaller than the 7 pro but should still last around two days. There is Fast Charge technology that comes with a 20W charger which should recharge in around in 90 min or you could get to almost 50 % in around 30 min.

So while is not going to measure up to the one plus 7 pro and it looks more like the one plus 6T the one plus 7 is somewhere in the middle its got a better camera and battery than the 6T but doesn’t measure to the 7 pro. Overall its still a good phone for the money.